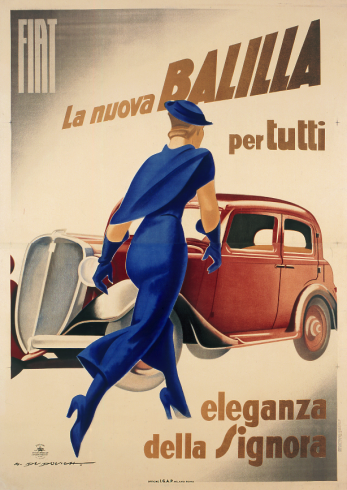 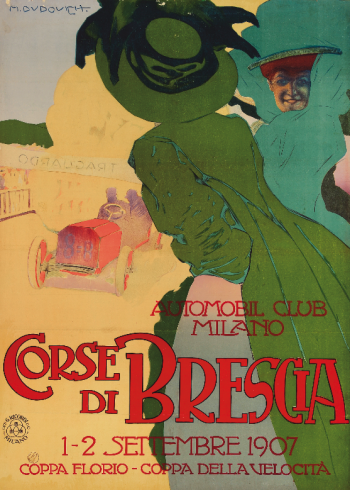 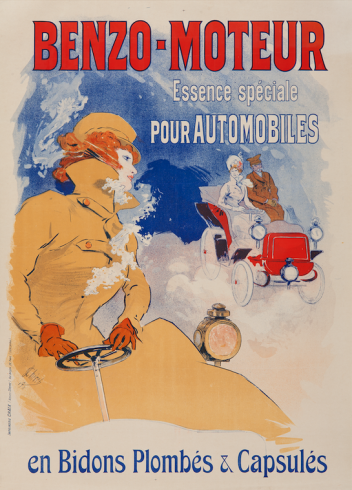 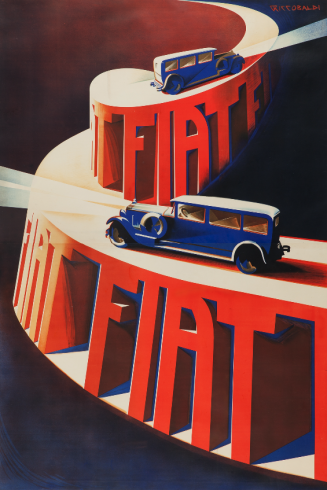 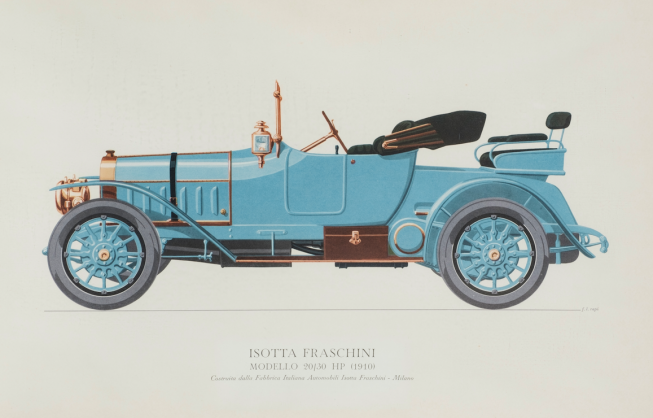 The exhibition Cars – What a Passion!, being held at the m.a.x. museo  from October 2018 to January 2019, is the outcome of an attentive study of the theme of the automobile, in which graphics and design are interwoven with its various historical phases down to the present and also with an eye to the future. The early 20th century ushered in a whole series of discoveries and changes that still affect our lives. The industrial revolution and with it the cultural revolution, which underlies it, have created the conditions for a different world, rich in new opportunities. But it is certainly the theme of graphics and design that established the new role of car bodywork, seen not only as functional objects, but elevated to a design product that in fact complemented our everyday way of conceiving life and becoming entwined with its practical and aesthetic needs.

With the passing of the decades the development of new technologies played an unprecedented creative role achieved through a wide range of car bodies with multiple forms in chassis, shells and pressed sheet steel. Design, style and graphics, understood as expressive elements of the culture of an era, were catalysed by the car, which in the hands of designers became a veritable cult object embodying the spirit of the society of a historical period: from Art Nouveau to Art Deco, from Neorealism to Postmodernism, all advertised on posters, postcards and a wide range of advertisements expressing the identity of the make. In this context, the exhibition seeks to investigate the ways that cars can be considered not just, as is usual, in terms of history and technology, but also in aesthetic, symbolic and sociological terms, the values peculiar to the modern industrial product, an object capable of arousing deep emotions. On display at the m.a.x. museo are the posters produced for individual companies by the great masters of graphic design: from Marcello Dudovich to Leopoldo Metlicovitz, Achille Mauzan, Plinio Codognato, Marcello Nizzoli, Max Huber, Giulio Confalonieri and Pierluigi Cerri. A separate section is devoted to the phenomenon of the poster artist Carlo Biscaretti di Ruffia, who also created the first museum devoted to cars, based in Turin. 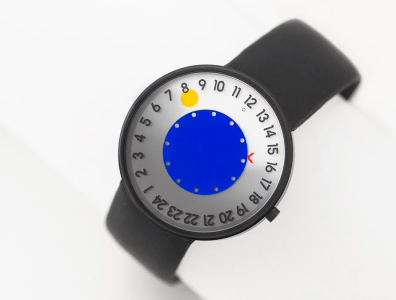