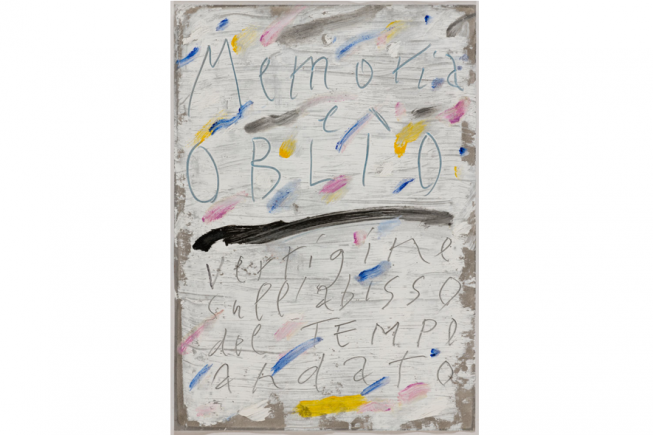 The exhibition devoted to Orio Galli belongs to the strand of graphic art. The m.a.x museo of Chiasso presents the first anthological exhibition of the fifty-year career of the designer Orio Galli (1941), graphic designer, painter, illustrator, calligrapher and satirical artist who uses a personal linguistic register aimed at an aesthetic research that is continuous with his ethical and social commitment. Galli’s graphic design creates in a continuous dialectic between free sign and structured sign, between informality and geometry, between improvisation and discipline. His passion for calligraphy and gestures leads Orio Galli to give his graphic works a dense pictorial imprint, with a strong chromatic sensibility.

The exhibition retraces the artist’s creative and professional achievement, revealing the conceptual process giving rise to the projects that have characterised his remarkable career, with the creation of posters, corporate identity, logos designed for companies, coats of arms for the Municipalities of the Canton Ticino as well as official printed matter for the Swiss Confederation, with brochures and leaflets for the tourist boards. The exhibition presents, organised on thematic-chronological principles, over three hundred items, including studies, sketches, watercolour drawings, letterheads, posters, postcards, various publications and artist’s books.

His early work designing advertising manuals for the Hotel Olivella au Lac at Morcote won him important commissions, such as those for the Ticino Tourist Board and the Locarno and Valli Tourist Board. This led to an innovative graphic image completed by the creation of the logo of Ticino (conceived in the seventies), and then of the city of Locarno, combined with the slogan: “Locarno… naturally.” He also produced important graphic works also on behalf of the RTSI, OCST and UNST.

Orio Galli’s name is closely linked to the poster Ticino: land of artists (1984), but also notable was his award-winning hoarding for Moretto coffee (1970). He twice won the competition for “The most beautiful Swiss books”, and thanks to his long collaboration with the publisher Armando Dadò many of the covers of his books received honourable mentions. In 1977 he also won the prize for the best tourist prospectus for the Historical Processions of Mendrisio. He produced many drawings for the Confederation, from voting prospectuses to posters for the 700th anniversary.

His archive of satirical cartoons for daily newspapers was recently donated to the Archivio Cantonale Prezzolini in Lugano, while Orio Galli’s whole substantial graphic archive i has been donated to the m.a.x. museo. The works have therefore become part of the art collection of the Chiasso Cultural Centre. 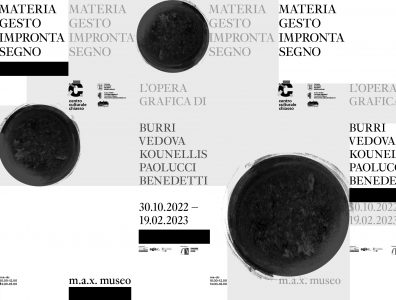 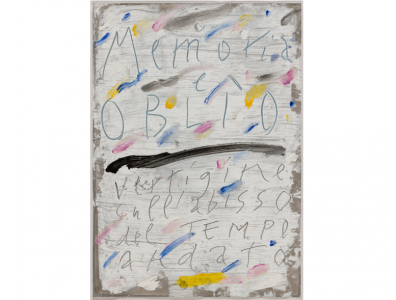