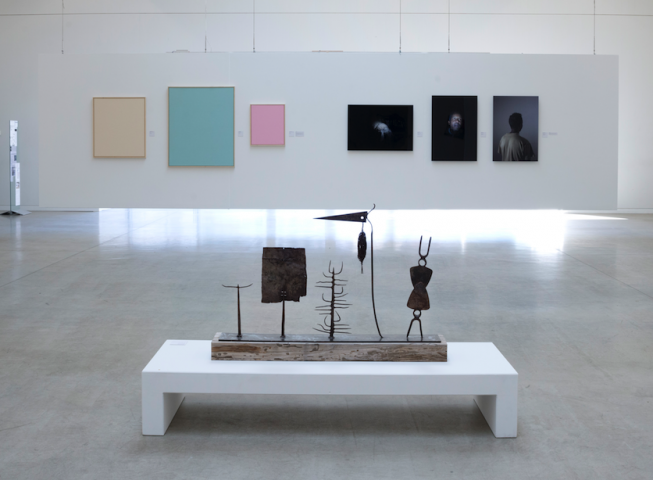 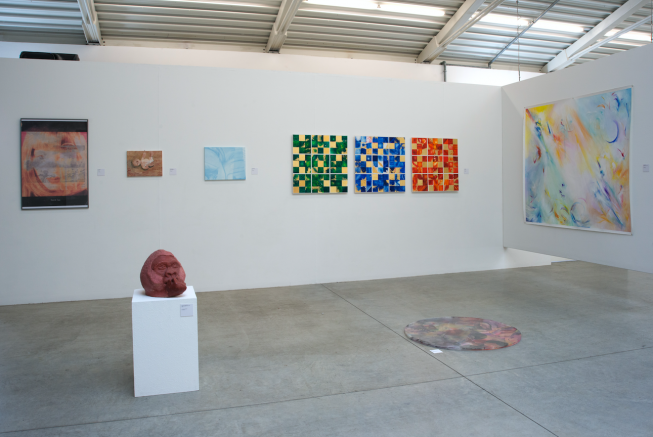 The Gino and Gianna Macconi Foundation of Mendrisio, in collaboration with and under the patronage of the Municipality of Chiasso, has announced, again for 2019, a competition with the aim of promoting contemporary art and identifying new emerging figures. The Spazio Officina thus acts as a true link between artists and the public, who will be able to know them and come closer to their work in a place that seeks to act as a true forge of creativity and works in progress, giving space to the new generations. The competition (participation is free) is aimed at young artists born between 1978 and 1998, either from or resident in the Canton Ticino, the Canton of Graubünden and the Insubria area, and enrolled in higher education institutions, the SUPSI – Scuola universitaria professionale della Svizzera italiana, CSIA – Centro scolastico per le industrie artistiche, Accademia di architettura di Mendrisio (Università della Svizzera italiana), Accademie di Belle Arti etc., or in possession of a school diploma in the arts. Respecting the unifying thread of the 2018-2019 exhibition season, the young artists who wish to take part in the competition are also invited to draw inspiration from the theme of “synaesthesia” in works that can be created in various techniques. The examining committee, made up of figures from the world of art and culture, will analyse the materials received, make a selection of the works judged suitable to exhibit in the group exhibition which will be held by the organizers at the Spazio Officina, and award the prizes to be paid to the artists classified in the first three places. The winning works will become part of the artistic heritage of the Gino and Gianna Macconi Foundation (and so of the Macconi collection, an integral part of the collections of the Museo d’Arte di Mendrisio) and of the art collection of the Municipality of Chiasso. 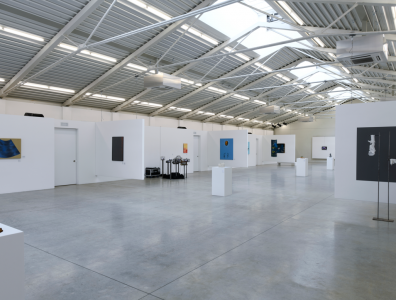