The exhibition celebrates Federico Seneca (1891-1976) forty years after his death. Seneca was one of the leading figures in 20th-century graphic design. His best-known works include the advertisements for “Baci” Perugina and the creation of the graphic conception of the “love notes” that still accompany the famous chocolates.

Women in swimsuits, lovers holding hands and a box of chocolates, cooks with big paunches, swans peeping into washing machines, a wildcat with a flame on its tail, a nun stooping protectively and bearers carrying cocoa on their backs – these are just a few of the characters and creatures that enliven Federico Seneca’s advertisements giving life to a vibrant, colourful, and bustling world.

The m.a.x museo is presenting an immensely enjoyable visual heritage with advertisements that characterized the visual imagery of an age, as well as posters, posters, advertising graphics, signage, logos, drawings, sketches on graph paper, postcards, calendars, tins, cardboard boxes and beautiful sculptural bozzetti in plaster never exhibited before, which Federico Seneca used to shape the figures in his posters.

The exhibition, conceived as an integrated project, will travel to three venues after the Swiss event: the first, from 12 March to 4 June 2017, at the Galleria Nazionale of Umbria in Perugia; the second, from 14 July to 24 September 2017, at the Galleria Carifano – Palazzo Corbelli in Fano (Fondazione Gruppo Credito Valtellinese); the third, from 3 February to 3 June, 2018, at the Museo Nazionale Collezione Salce in Treviso. A tribute in four places associated with Federico Seneca’s life, studies and the preservation of his whole output.
The exhibition has received the patronage of the Consulate General of Italy in Lugano. 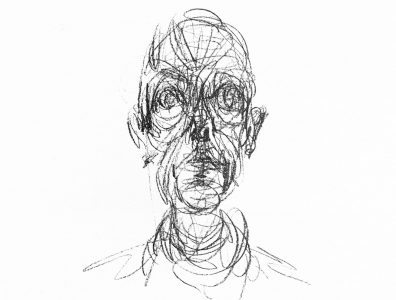 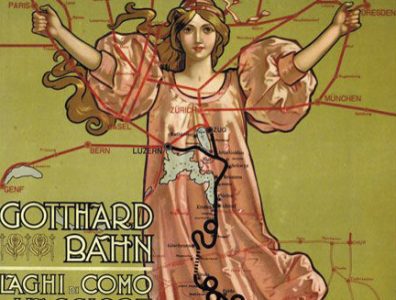